Mystery Of An Infertile Womb 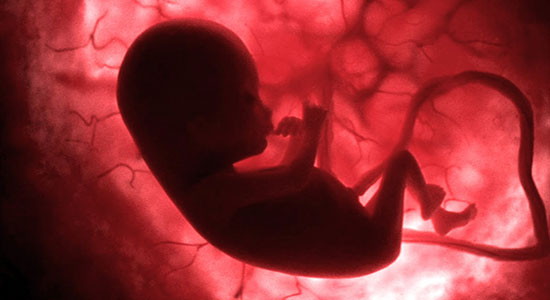 There are several uterine factors that can impact fertility by interfering With implantation or increasing the likelihood of a miscarriage. Following are the common known uterine factors.

Uterine abnormalsties present from birth, such as an abnormally shaped uterus, and Size of the uterus can cause problems becoming or remaining pregnant

This IS the most common congenital uterine abnormality and is most commonly assomated With adverse pregnancy outcomes, especially miscarriage. In a septate uterus, the uterus is divided into two sections by a band of muscle or tissue. This tissue is the remainder of the joined Mullerian tubes, which the body did not break down and absorb as it should have.

ln this condition, the uterus has two partially or completely ioined cavities, instead of one large cavity. This abnormality is caused by incomplete fusion of the Mullerian tubes.

The Mullerian tubes fail to loin, resulting in two separate uterine cavities and two cervices. Each uterine cavity may be smaller than normal.

Benign polyps or tumors lfibroids or myomasl are common in the uterus, and some types can impair fertility by blocking the fallopian tubes or by disrupting implantation.

Scar tissue within the uterine cavity, also called Asherman’s Syndrome. This can interfere with conception. or can increase the risk of a miscarriage or no pregnancy.

The above mentioned aurgial interventions and medial management sometimes does not achieve a successful pregnancy outcome or live birth, ART procedures such as IUI or IVF with high risk pregnancy management protocols may yield better outcome. When the uterus is severely damaged, incapable of carrying a pregnancy, surrogation can be offered lunch a case.

A healthy uterus is an important component of a good reproductive system so it is very important to nurture and take care of the uterine factors to achieve a successful pregnancy.